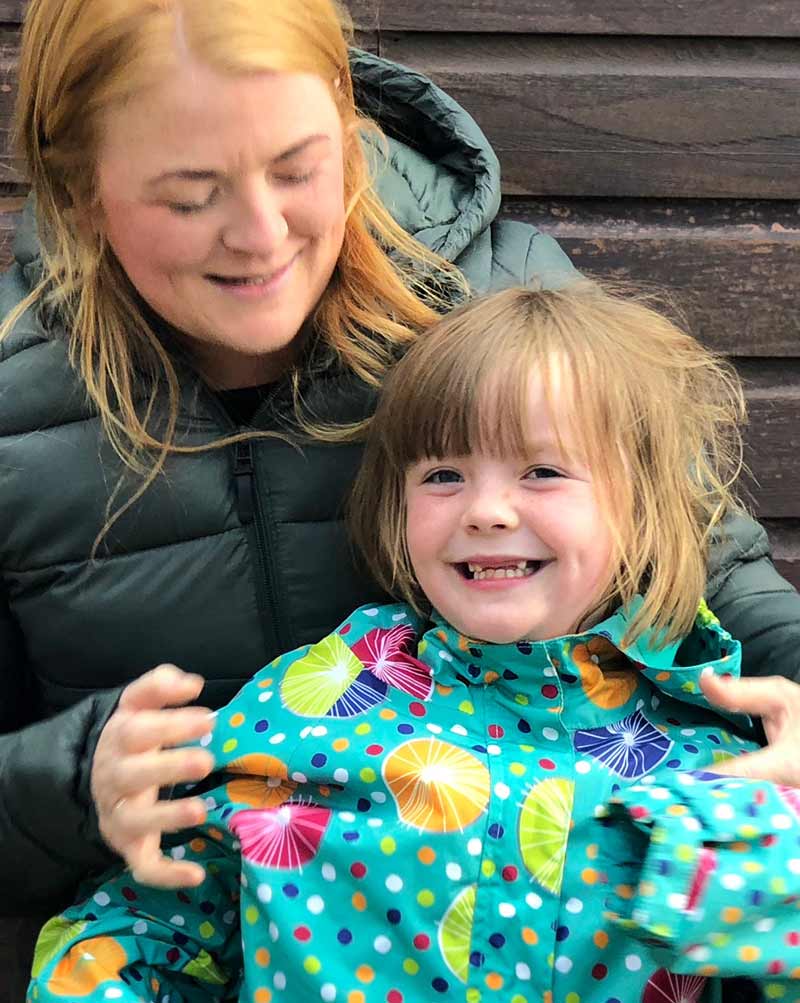 Mia was being referred to an ADHD team for behavioural reasons which were worsening in school by the day. She had also had noise sensitivity. I had brought my younger daughter Robyn to Jeff previously for other reasons and found amazing results with her from the treatment. We decided to use an alternative route again with Jeff instead of going down the CAHMS – HSE road with Mia to see if he could help, and my goodness he did. I would 100% recommend him to people in a similarsituation.

Since going to Jeff the buzzing in Mia’s ears which she described as a long beep sound has gone since the day we went to Jeff which was a complete miracle. Mia began to show improvements in school immediately – she was more attentive, she was quieter in class and much easier to manage for the teacher and her problem solving skills were much better. Mia has more of an interest in playing with others her own age which she would have found difficult before. There is so many little things we have noticed with her since which are very big things in turn to us that have improved. I started her on a good probiotic after Jeff was saying her gut was under attack from parasites and to treat with a dewormer. I myself have cut out TV from the home as I felt it holds Mia back from her own imagination, I also think diet is crucial to any child with Autism or ADHD tendencies. Their gut health is very important and the probiotic is a good start towards it and fermented foods are beneficial too. The more home made, simple whole-foods and organic foods I give Mia I find they work and I can see a difference. Mia is still Mia- quirky and bizarre as ever but with less stress in her body and mind to carry all thanks to one man and that’s Jeff. I actually recommend his healing services to everyone, I can not explain how he does what he does but it works.