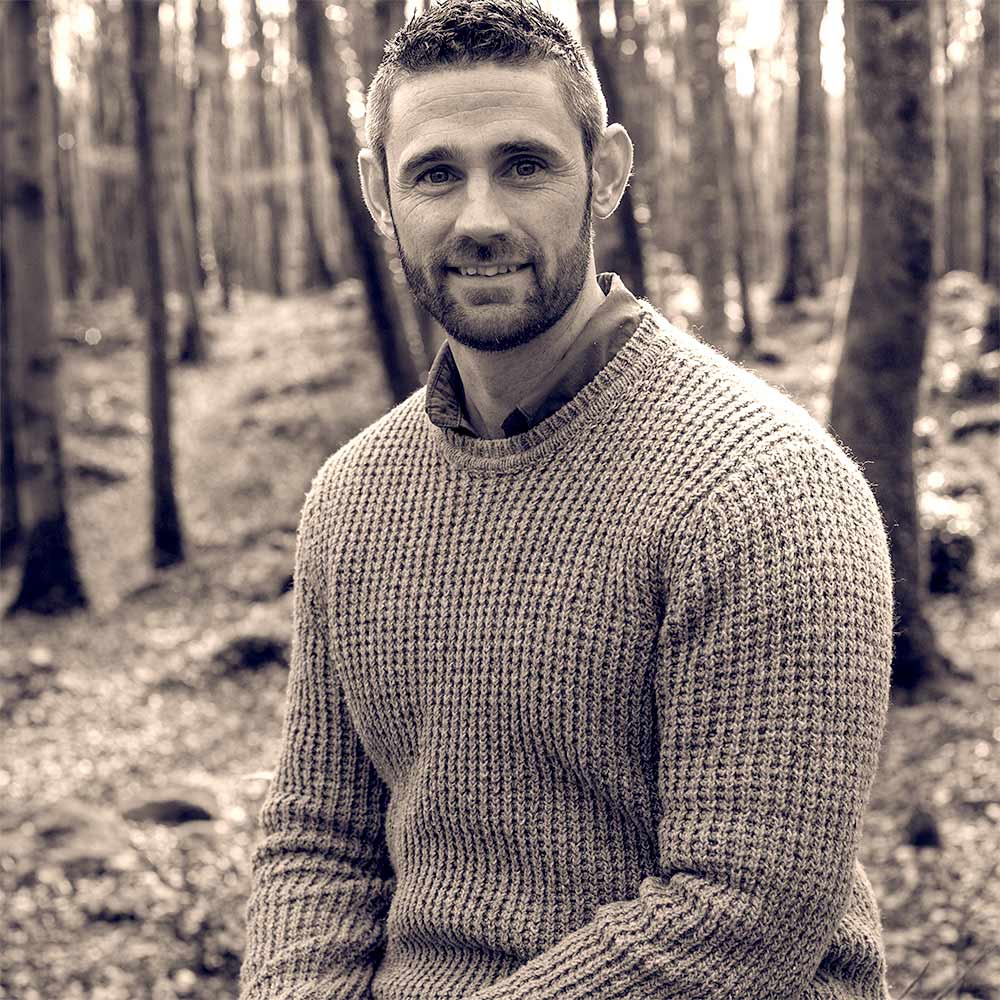 Jeff McInerney has devoted his life to helping people understand their true potential. Through unique methods acquired and developed throughout his life, he has helped thousands achieve phenomenal results all over the world…

It is Jeff’s intention to better help people understand what they don’t yet understand about themselves. To become aware of the language of emotion and begin to process and transform these emotions into creative building blocks for their future.

To no longer be bound by the past but driven by a vision.

His vision propels him forward to help people create amazing changes in their lives every day believing nothing is impossible and there is always a way.

Jeff’s extraordinary journey began many years ago when he travelled to Africa and began working as a walking safari guide. This led him into teaching students about animal behaviour, how to interpret the environment and how to follow tracks and signs that animals left in their wake. As time went on he began to notice patterns in nature, how wild animals moved, how they communicated and how they seemed to always know what the weather was going to do weeks before it came to pass. The more attention he gave to these patterns and behaviours the more he began to understand what was causing them. He found himself becoming highly intuitive in relation to how animals were feeling and what their intentions were, leading to some of the most profound experiences between him and his environment.

This became the basis of his work.

Once you understand the creative pattern of any situation or outcome you can begin to alter that reality, be it health, career even love.

Jeff’s experiences with Elephants in particular has become an incredibly important tool in working with people with mental health issues around the world.

Jeff’s passion has guided him to creating a system that has helped so many others live a life less ordinary and he would love to share this with you.

Three aspects of Health and Wellness

A vital aspect in any Family, Relationship, Team, Business or Eco System is effective communication. This is paramount in order to optimize the effective health and function of any system. The Human Body is no different. Our cells must communicate with each other, our Brain, Nervous System, Immune system and everything else to ensure the optimum function of our bodies. This is only possible due to the presence of the Unconscious Mind. more…

Another vital aspect to your Health is Belief. Many people confuse belief with hope. For example: It is easy for one to hope for fine sunny weather tomorrow but if tomorrow comes and we see that it is raining we can find ourselves disappointed. more…

Possibly the most important aspect of health and wellness. Think about it for a few moments. Can you truly correct any issue if the cause of that issue remains unknown? What people are inclined to do is treat and manage the symptoms that arise from the true cause of the problem but it is only until we fully understand the true purpose of the issue can we begin to truly correct it. more…