Possibly the most important aspect of health and wellness. Think about it for a few moments. Can you truly correct any issue if the cause of that issue remains unknown? What people are inclined to do is treat and manage the symptoms that arise from the true cause of the problem but it is only until we fully understand the true purpose of the issue can we begin to truly correct it. 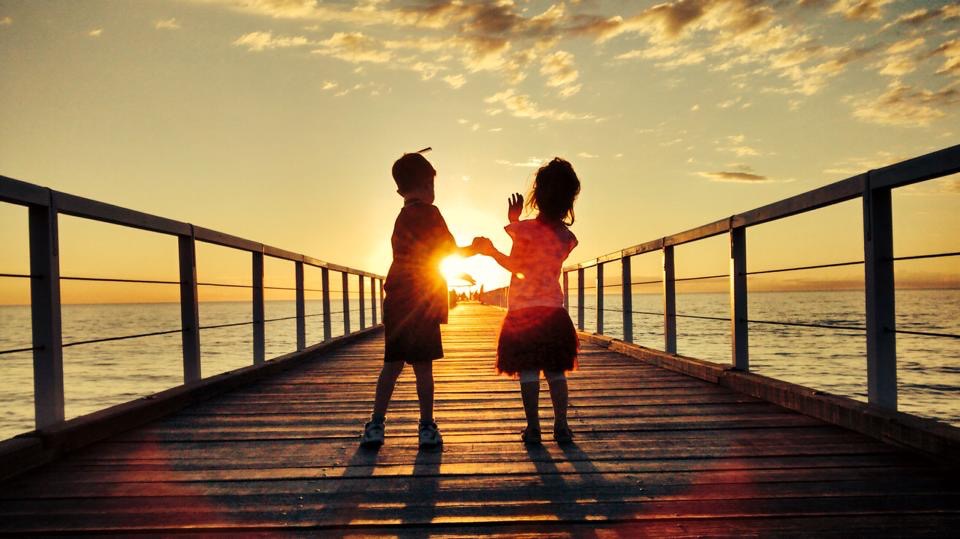 For example: A 33 year old man is out hill walking on a fine summer’s day with no pain whatsoever. The following morning he reached across the table for a bottle of water and suddenly his back went into spasm. He couldn’t walk or straighten up. He spends two days in agony barely able to move. His thoughts hold the hill walking responsible as he doesn’t usually do activities like that. When asked about an emotional shock from a number of years ago that really hurt him he could recall the event immediately. He had been speaking recently about his parents and also how he was worried about his sister and her current emotional state. This was all, as he said “on his mind”

What this man was not aware of was the information currently imprinted on his Unconscious Mind. At this deeper level were the strong emotional thoughts of his parents getting divorced nearly twelve years ago and his worry for his sister over the last few days had brought up the memories of his past. He had always blamed himself for his parent’s separation. This overwhelmed his mind as the unconscious emotional feelings of the separation initiated a stress response in the brain. The mind saw an opportunity to process some of this emotional build up by releasing through the man’s back creating a lot of excruciating pain. This physiological pain served as a distraction from the huge amounts of unresolved and unprocessed emotion that this man’s unconscious was holding onto. This was very effective at “taking his mind off” the pain of his past. Once he was able to better understand this reality and how the brain and body can do this he was quite taken back by it all. After a few tears and a cup of tea the pain began to subside to a point where he could stand up again and within twenty four hours he reported that he was pain free.

Now you can look at this man’s experience any way you wish, did his pain simply subside because of chance or did understanding his past and processing the emotional aspect of his experience aid in his recovery?

We may never know but he is happy to no longer have that pain.