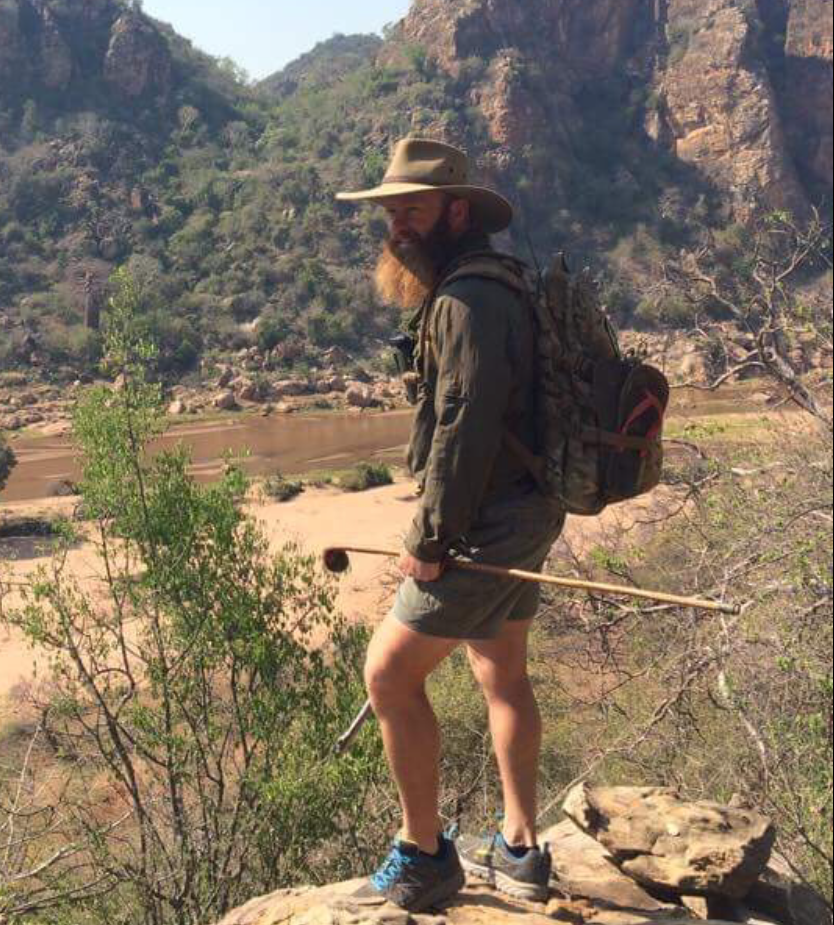 I was in the Kruger National Park in South Africa in January 2014 when my back started playing up. It got so bad I was considering cancelling a walking holiday in Australia in a few months time. I had heard about Jeff and I knew Jeff provided distant treatments as part of his service. I contacted Jeff’s clinic in Ireland and asked if there was anything Jeff could do or let me know if it was a bone problem or something I could sort out myself. Jeff’s clinic scheduled a distance treatment appointment for me to take place later in theweek.

Jeff performed the distant treatment and sent an email to explain what he found. Jeff explained that the problem was from a physical and emotionally traumatic incident I had with an elephant six and a half years ago. I was told I was holding the emotional stress of this incident inside and this had caused my body to create pain to distract me from dealing with the emotion of that day. And the pain was crippling.

This was all a bit too strange for me to understand fully but I felt I should keep an open mind and do what Jeff had recommended. That night I did what Jeff suggested for me to do and when I woke up 12 hours later my back pain started subsiding and 3 days after that I was able to get back to my exercise regime and also get back out there with my backpack on my back.

Two months later, my wife and I walked the Heysen Trail, a 1200km trail through South Australia carrying a 25kg backpack. No back pain!