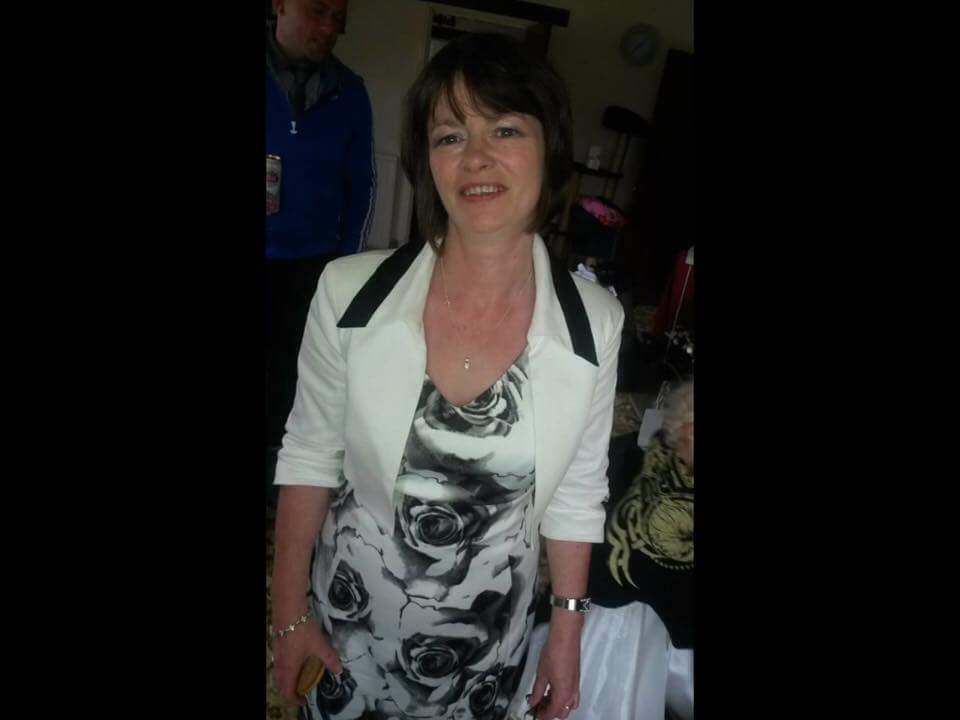 I was getting bouts of vertigo for the past two years and the last bout lasted 6 months. This last time was the worst for me because it went on for so long. I could not go anywhere unless there was someone with me to hold onto. I could not drive and being a passenger made me very dizzy and off balance. I could not have a drink as I already felt off balance without one. During this 6 months I was struggling financially, my sick-pay covered everyday living expenses but not medicine, doctor fees, aroma-therapist, consultant’s fees, physio fees and operations. I became depressed and easily stressed. It got to the point that I did not want to do anything, including getting dressed or showered unless I had to. I felt useless to myself and everyone else. I did make myself tea but I didn’t do any house-work or cooking. I made an appointment with my doctor because of how I was feeling, only to be turned away by the receptionist because I had an outstanding balance of 70 euro. Although the receptionist knew that I was paying the bill as and when I could, the doctor refused to see me.  I left the surgery that day shaking. However bad I was before I went in I was 10 times worse coming out. I felt lower than a wet stray dog in the street although you would not see a vet turn a stray dog away. My physio explained that my vertigo was stress and hormonal related and this was why I felt so bad to be turned away by mydoctor. 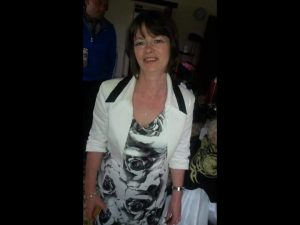 All the tablets that I was prescribed did not help with any of my symptoms.

A visit to an aroma-therapist and exercises with the physio did help a little but never got rid of symptoms completely.

I really was at my wits end and had almost given up hope of ever getting my life back.

Then I met Jeff – who did a simple balance exercise with me which I failed miserably.  He asked me why I had not been to see him before but I explained that I could not afford to as I was paying for so much already. He said to me “in order to help people our intention needs to be on health not money and that money is not the issue but understanding the reasons for my symptoms was. He told me that he could not cure my vertigo but he could help me understand the reasons for my symptoms and that this understanding is what will help me resolve the issue.

Honestly, I did not think he would be able to do anything for me but I had literally tried everything else.

After 45 minutes with Jeff listening to information I’ve never been told before, he did the same simple balance test with me again. This time I passed, no dizziness what so ever. I felt so good, it was like I had been operating on a low battery for months and he had charged me up to full power. Over the next week the depression had lifted and I was less stressed, I was happy and was hoping to get back to work soon as I was feeling great. I saw the company doctor to discuss returning to work but I had a panic attack while I was there. I rang Jeff who explained immediately that my previous experience at my own doctors was the root cause of the panic attack and that I just needed my second correction which was to be expected.

I went back to work 3 weeks later and felt better than ever. I follow Jeff’s advice every day and I have had absolutely no symptoms since. I am now in a new job and don’t get stressed plus I am sleeping much better. I have been out dancing and had a few glasses of wine with full control of my balance. I am finally back in the land of the living thanks to Jeff. I have also changed doctors to one that cares about me and my health more than my money.

I can’t thank Jeff enough for what he has done for me. He has given me my life back.

Thank you so much!!